From time to time I've been asked about the camera I'm using.

This Sony DSC-H1 (with a lonely 5.1 megapixels inside), is a 2005 model and technically, it's a fixed lens, compact camera.

Poor thing, it's probably ancient in camera circles.  A dogs life equates to a human's, when multiplied seven times over isn't it, so, a camera then...?

Still it works for me; it'd take me way too long to learn all the tricks of a professional DSLR camera, so I hope it keeps on, keeping on for a while longer.

Not until during 2012 that I learnt this camera had a teleconverter lens as an option.  I read up about them online, feedback, and decided I'd like to have one.  My search was narrowed down to a camera store in the U.S.

Now, with the teleconverter lens in place, focal distance is accelerated another 1.7x to a stretched out (35mm equivalent), 734.4 mm.

No tripod used for my birding photos because it's just too inconvenient; I'd surely miss the shots if I had to set that up first.  Steady hand is a must with a teleconverter lens.  What you see through them tends to wobble around very easily.  Like looking into a pond, so hold tight when the bird is there, and press the shutter!

Because you need to physically select the use of the conversion lens from OFF to TELE as shown here, I choose to keep this already set up with the teleconverter lens, ready to go.

The "little camera" comes along for the landscape images, when using them with the same blog post (i.e. birds and location).

It's quite heavy enough (for me).  There is an adaptor rim added between the camera fixed lens, and the teleconversion lens. 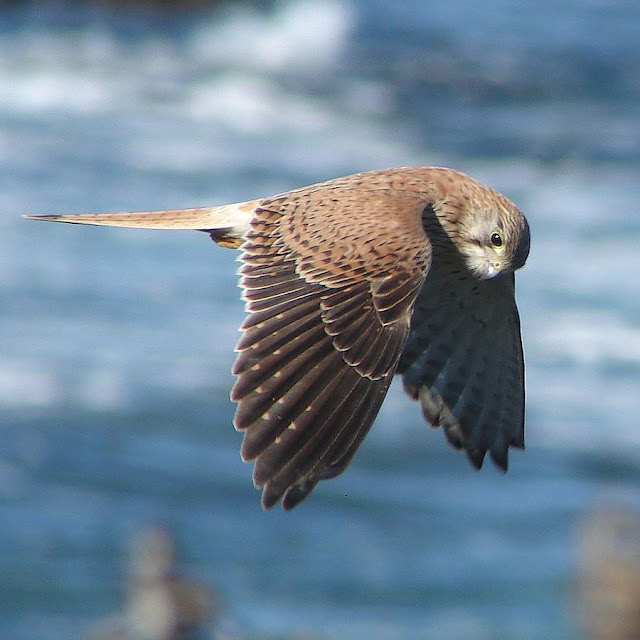 On a bitterly cold and windy day in early July 2012, at Soldiers Beach on the Central Coast, picking up this photo of the Nankeen Kestrel, was .. the biggest buzz!

..and so then to 'the little camera' Sony DSC-HX5V.  I haven't ever used the GPS/Compass, nor the video in this camera.  It (the video setting) should be simple as, but it just doesn't happen logically, nor as per the manual, or how I try to interpret it at least. 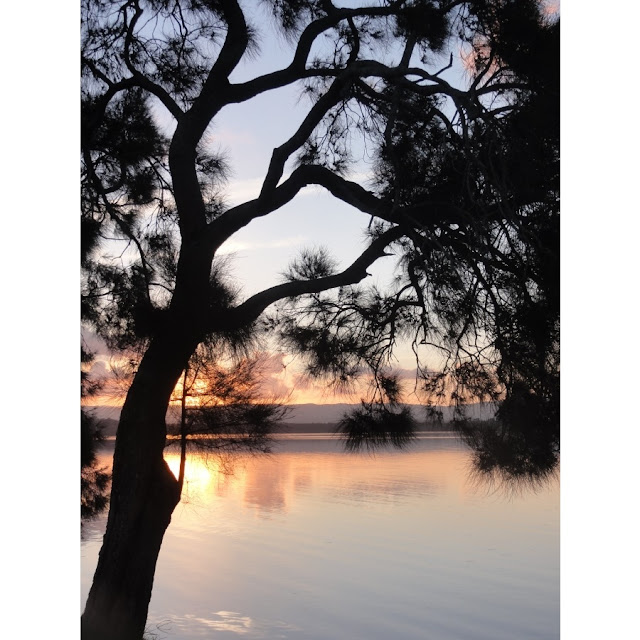 the bird shot was superb

Given the size of my kit bag I'm in no position to say this - but sometimes we can get carried away with the technology! I dont think many of us use the cameras we have to 10% of their potential!

The Kestrel is a great shot!

You have just proven that there is more to photography than big, up to date, expensive gear.
Your shots are super.

Beautiful pictures of the Kestrel Carole.
I wish you and your loved ones a very happy 2013.
Have a nice day, Irma

i'm in agreement with stewart. i know so little about my camera, it is embarrassing. having one handy and a good eye and interest is what's most important to me. :)

That kestrel is amazing!! it is not so much the eqipment as the way we use it that makes the difference!!! And you can sure use it!!

I am truly surprised to know all the birds shot were taken with a fixed lenses camera with a teleconversion lenses. I thought all the shots had been taken with a DSLR camera. I remember the Sony H1 as I owned one but it works fine for sure. 5MB may see little to some but it keeps noise under control, which is a very good thing for sure. I finally got my camera back so I should take some good shots soon. Thanks for your comments and happy new year.

I absolutely love that kestrel shot! You've posted that before, haven't you? It's pretty awesome! Beautiful sunset, too!

thanks for comments left this post everyone,and to Brian, yes the Nankeen Kestrel shot made for a blog post middle of the year

Well its unanimous, Carole.. we all adore your shot of the Kestrel in flight.. and lovely sunset as well.

Thanks for sharing your camera info.

Wow, this is some lens!!

I finally got a new camera last month, and it's not super fancy but still does so much more than my other one, I ponder how long it will take me to figure out! :-)

No super huge long lens, but the zoom is way more powerful so I may sneak in a nature shot every now and then! :-)

Thanks again Carole. I will remember this time. I thought it might have been a prime lens which maybe the same as a fixed lens. They make everything so sharp but have the disadvantage of not having a zoom but with that extra lens it is perfect. It doesn't matter how good the gear is the person behind the camera needs to have the eye for good photos. You have this too.

nice that this camera shows and what they can. That one is already 7 years old you say Sony is a good brand. I shoot with a Sony camera. I started with the Sony 350a, and then the 33a and 65a now.

The pictures you show are beautiful again. The flying falcon but also the tree with the sun between the branches on the last picture. Just wonderful.